The technology behind cryptocurrencies

A revolution for our economy is just ready to begin. In case you manage a company, business, or startup you will surely want to know about what is coming for the future economy. Blockchain is the secret behind Bitcoin, Ether, Binance Coin, Cardano, Luna, and all the cryptocurrencies you have heard or imagined.

For sure, you are a person who knows about the new way the global economy is adapting to the new technologies. You don’t want to miss out on something great just for not being well informed. Surely, you will also want to know how to use this new digital information to potentially make your company grow.

As a manager or owner of a business, you definitely won’t want to be the person who says: “If only I had paid attention to cryptocurrencies in the past, today I would be a millionaire, but now I have to find another way”. Because cryptocurrencies are changing the way the world works.

There’s no escape, embrace the future of the economy and be advised before it starts. Go one step forward!

Your economy could be at risk.

In case you are ignoring what Blockchain is or how cryptocurrencies work, you’re probably turning a blind eye to success. With the new currencies, everything will change.

Even so, there are a lot of people ignoring the emerging power of cryptocurrencies, and this is the perfect moment to start learning about this crypto-revolution in the world. The time is now and you’re here at the doorstep of the cryptocurrencies world.

We are so happy to provide you with some relevant information and highlights about the crypto world and how the Blockchain system works.

In this article you will find information about the following aspects:

Blockchain is a technology that will make the world more secure and will help people have personalized products.

What is a Blockchain System
and How Does it work? 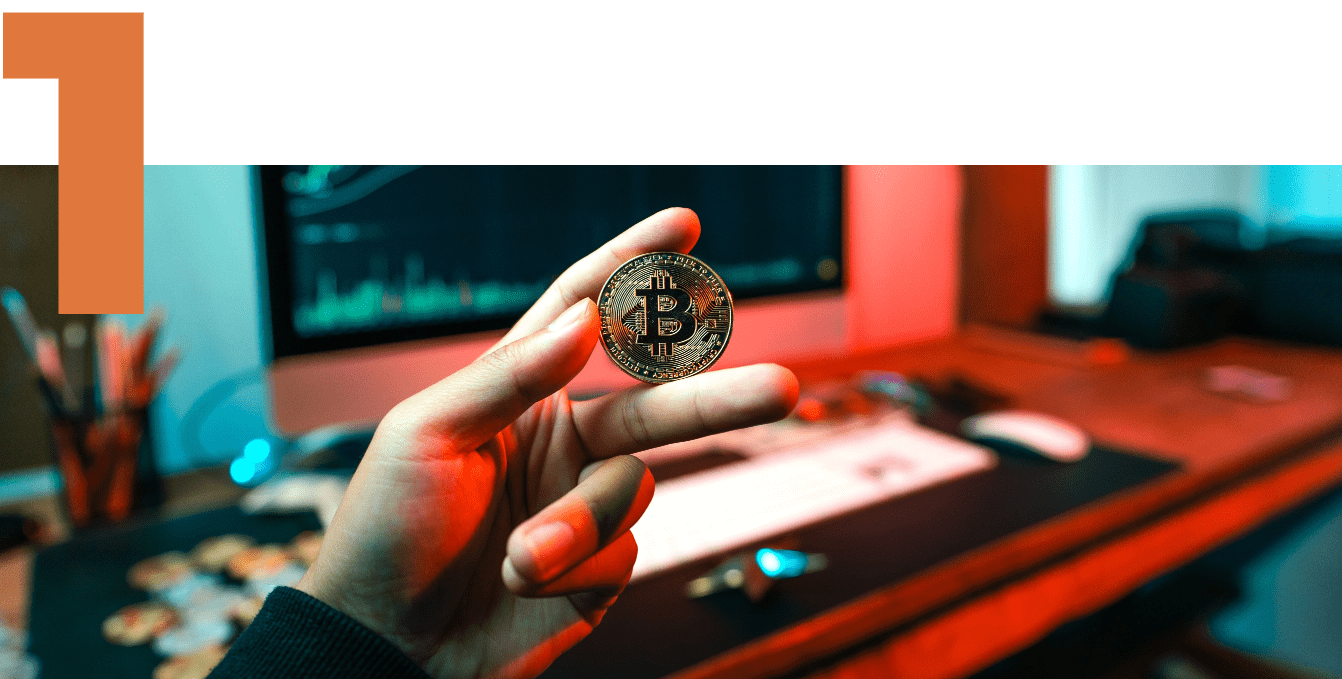 It is a concept that exposes a revolution in our economy and, furthermore, in all areas where we use money every day. By the way, it is not easy to understand how it works at first sight since it is a term that is being used much more worldwide. Therefore, it is necessary to know what it is about and be clear about it.

The concept and technology of blockchain were created in 2009 with the arrival of Bitcoin. Blockchain is the technology behind this virtual currency, but it can be separated from bitcoin in itself to do other things with it. For example, creating other cryptocurrencies (virtual currencies that can be exchanged and operated like any other traditional currency) that are based on the same principles, yet they have other properties. This is because the algorithm or monetary policy has changed.

Blockchain is a technology that allows data transfer in a completely secure way due to its very sophisticated coding. It is often compared to the accounting book of a company, in which all income and expenditure of money are recorded. However, in this case, it is a book of digital events or movements.

Think of a Lego blocks construction. Each block would be a blockchain operation. And every time a new block is placed, that block carries all the information of all the previous ones, which cannot be modified or deleted.

If the majority of users within that particular Blockchain system certify that the result is true, that block is accepted by all and becomes part of the chain, with all the previous information and the non-erasable certification from the moment it was created. Thus, the network works by consensus between the parties. It is inviolable. Once a transaction is approved in the master ledger, it can no longer be deleted or modified.

In the Blockchain system, businesses work with information. The faster they get it and the more accurate it is, the better. Blockchain is ideal for obtaining such information, as it provides immediate, shared, and completely transparent data stored in an unalterable distributed ledger. Only authorized members have access to it.

A blockchain network can track orders, payments, accounts, production details, and much more. Additionally, because users share a single source of truth, you can see all the details of a transaction from start to finish, allowing you to build greater trust and efficiency, as well as more opportunities.

How does it work?

Before Blockchain arrived, both parties involved in the transaction had to trust a third party to guarantee the authenticity of the transactions, as well as to have a record or seal of truth. With the Blockchain system, this problem and double-spending disappear by combining P2P (peer-to-peer) exchange technology with virtual currency creating a new form of digital communication. Practical and easy.

Likewise, the transactions included in the blocks are created by the members of the system. These are registered and transmitted to all users or nodes of the network. In this way, all members have updated transaction information in real-time.

How was Bitcoin created? 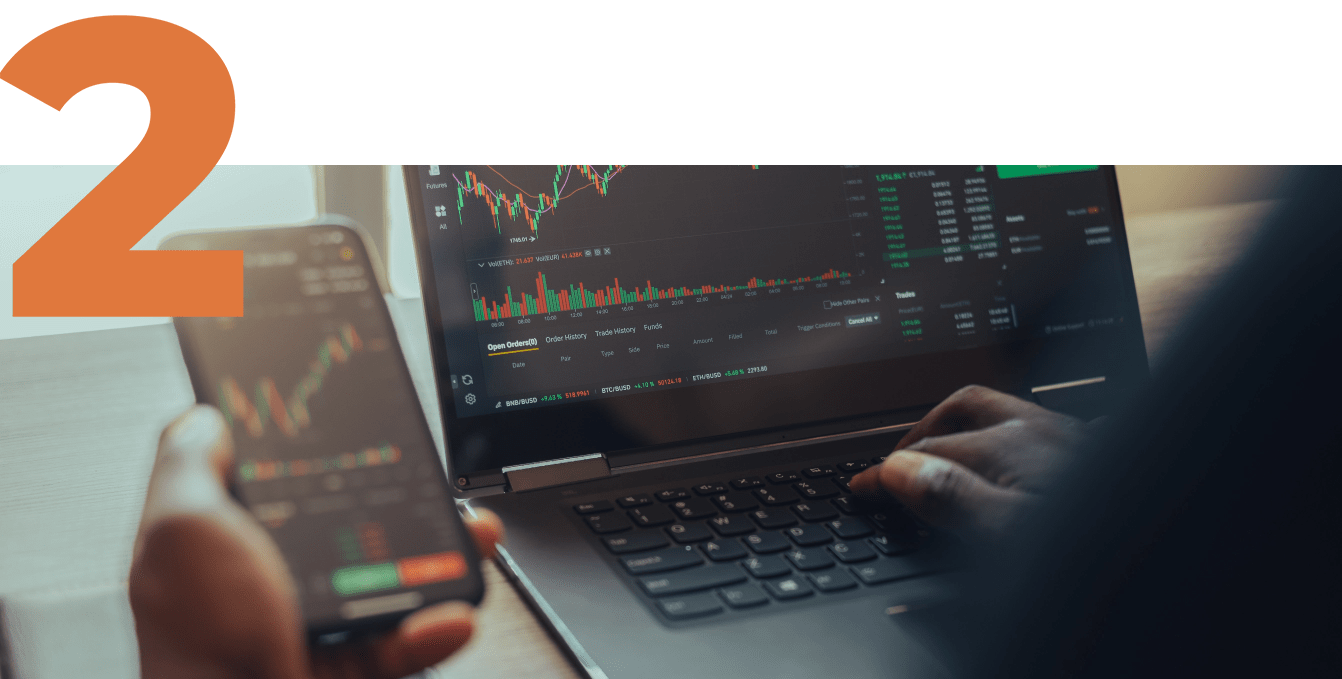 Bitcoin is the first cryptocurrency that was created. It is a decentralized digital currency that enables a new digital asset and payment system around the world, for free. It appeared in 2009 and, since then, its use and relevance have been increasing exponentially. Although, its use is still limited by the perception of insecurity and the lack of knowledge that many potential users have.

This cryptocurrency originated in November 2008, when a person under the pseudonym Satoshi Nakamoto sent a message to an email about new cryptography in cyberspace, where he also described a project to create a digital currency that would serve to account for and transfer value.

“Bitcoin was born with lofty ambitions: to provide citizens with a means of payment that enables fast, low-cost transfers of value, and that, furthermore, cannot be controlled or manipulated by governments, central banks or financial entities“ – he said at the moment this cryptocurrency emerged.

Uses for Bitcoin.
For using Bitcoin, or any other cryptocurrency, you will need a good device in which to install an electronic wallet and, of course, possess these cryptocurrencies.

An electronic purse or “wallet” can be guarded by an exchange or cryptocurrency exchange page, where you can buy, store and sell all of your cryptocurrencies. Which would be very similar to having a regular bank account where you store your money.

The most interesting thing about cryptocurrencies is that you can also create an electronic wallet on your own, be it digital or physical, or buy it from a company that offers it. The most famous company associated with creating physical wallets is Ledger.

Despite the fact that its use is not yet widespread, and many people do not know how this system really works, the truth is that there are more and more places that accept money transactions in bitcoins.

Many online stores allow and facilitate the use of bitcoins. Other stores, such as Amazon, allow you to get gift cards by buying them with bitcoins. In addition, in some online games, it is possible to make payments or receive money in bitcoins.

However, despite the more frequent use of these currencies in the digital world, there are also increasingly numerous physical stores that allow transactions with bitcoins around the world.

You can also find these physical stores around the world with an experienced app like CoinMap. It has more than 9,356 registered businesses of all kinds globally, where payment with bitcoins is accepted (restaurants, mechanical workshops, art galleries, computer stores, travel agencies, clothing stores, clinics, etc. .).

Every day, more countries are accepting the use of bitcoins. The best-known case is El Salvador since it promoted a law to make bitcoin legal tender along with the US dollar. Forcing all businessmen and women and merchants to accept it and giving bitcoins to the entire population. The use of cryptocurrencies is legal in the vast majority of countries, many of them are beginning to regulate their use and possession, with the aim of protecting users, entrepreneurs, and investors.

Even though the main use of Bitcoin is just making Bitcoin payments, there are many other uses:

However, as you may note, cryptocurrencies have the same use as regular currencies. In addition, there are enterprises and businesses around the world promoting this new way to experience economy and value. Now, after 14 years of use, cryptocurrencies are stronger than any other currency in the world.

In conclusion, a cryptocurrency consists of establishing a network that allows a new payment system and a totally digital currency. Bitcoin is the first decentralized peer-to-peer payment network, powered by its users; without a central authority, banking, or government intermediaries. 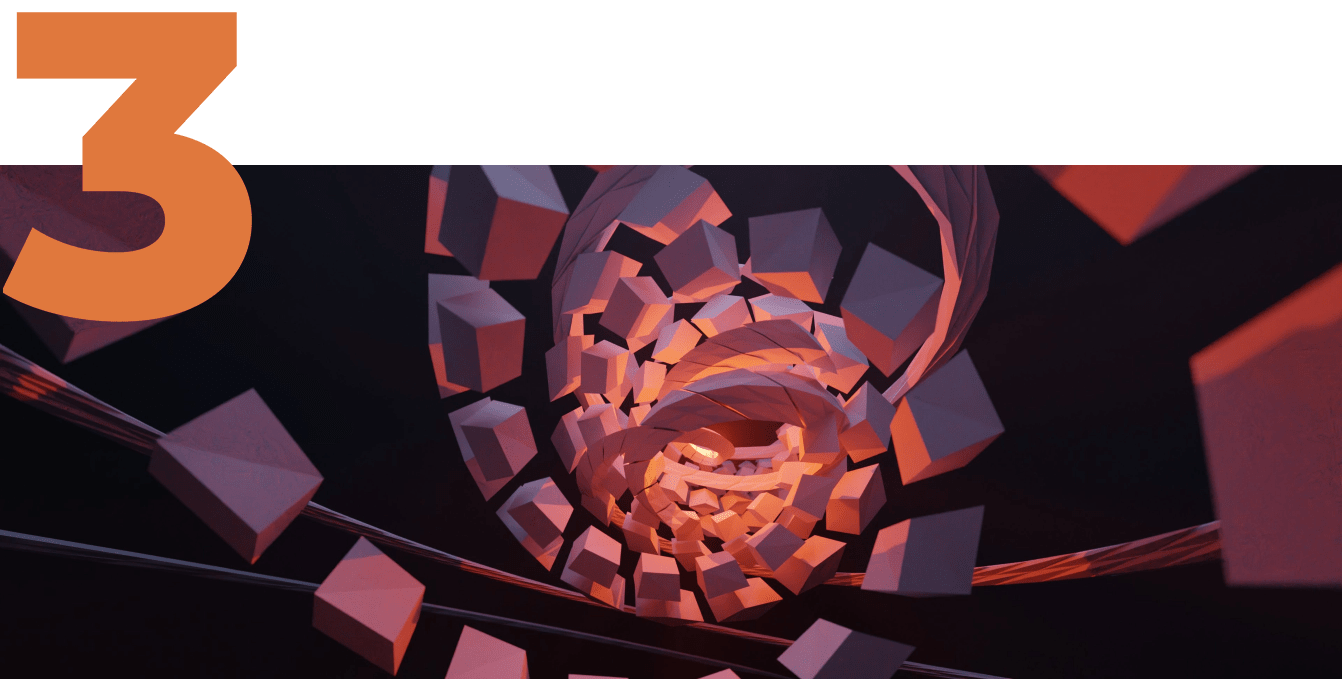 According to recent research from Forbesbased on their market capitalization, or the total value of all of the coins currently in circulation, these are the most valuable and expensive cryptocurrencies:

By March 2022, the USDC has a market capitalization of 53 million. US Dollar Coin (USDC) is a stablecoin, 1 USD to 1 USDC ratio.

Tether is a stablecoin, meaning it’s backed by currencies like the US dollar and Euro. It holds the same value to either of those denominations.

It is one of the most popular programs for cryptocurrencies developers because of its potential applications. It works as a currency and blockchain platform. From 2016 to March 2022, its price went from about just $11 to over $3,000 approximately.

Stay One Step Ahead:

Cryptocurrencies were created with the main objective of revolutionizing the global financial infrastructure. However, as with every revolution, there are trade-offs. At the current stage of cryptocurrency development, there are many differences between the theoretical ideal of a decentralized cryptocurrency system that benefits people’s economies and its practical implementation as a financial system.

These new currencies and blockchain systems are a new way of understanding what money is. They promise to optimize the existing financial architecture to work faster and cheaper for everyone. Their technology and architecture decentralize existing monetary systems, which allow transaction parties to be valued and exist independently of intermediary institutions.  Such as governments and the banking industry.

A brand new digital era is providing many opportunities for digital financial success. You surely want to be part of it, so let’s embrace the future. Let’s embrace Blockchain systems and all of the cryptocurrencies world, be one step forward.

Liked this insightful article for your business’ future? Why not share it with a friend or two so they also start preparing for the Metaverse? 😉

Want to get updates on our latest blog posts and offers? Join our Wiresurfer Newsletter for this and more 😉