in the World of Technology

It’s a well-known fact that labor rights for women and men have not been equitable. The gap between relevant and administrative positions for men and women continues to be quite large. Today around the world, the struggle continues to forge a path in industries so that gender oppression is eliminated and individuals are credited equally for their achievements and abilities.

Today we would like to illustrate the progress being made toward gender equality in the technology industry by highlighting the work and achievements of four women who stand out in the world of globally recognized technology businesses and famous brands. They are undisputed leaders in what they do.

In this article you will find information about the following Boss Women: 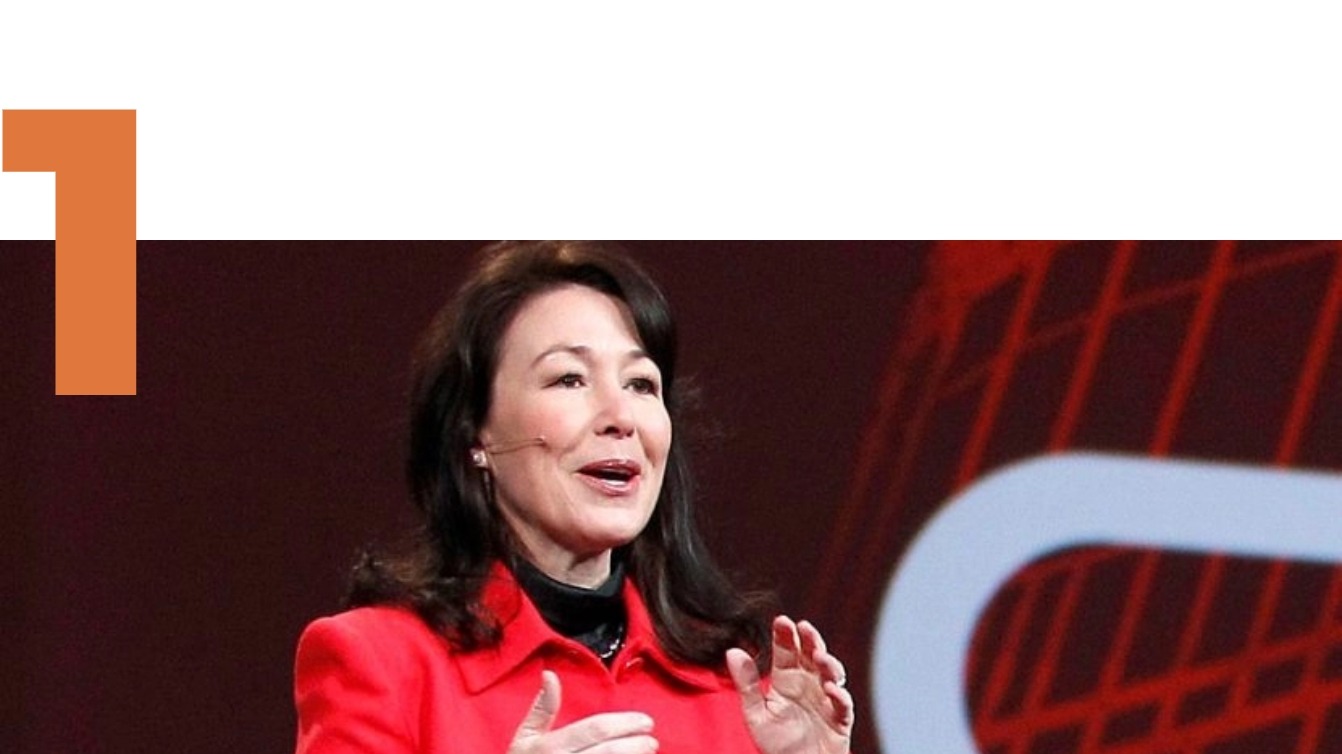 Safra A. Catz has been the Chief Executive Officer of Oracle Corporation since 2014 and has served on its Board of Directors since 2001. She also currently serves as a Director of the Walt Disney Company and previously served as a Director of HSBC Holdings plc. In January 2021, Forbes magazine estimated her net worth at 1.2 billion dollars.

She came with her family from Israel at the age of 6, settling in Brookline, Massachusetts, where she studied at Brookline High School as one of its most outstanding students and then entered the business field, obtaining a degree from the Wharton School of Business at the University of Pennsylvania in 1983 and in 1986 a doctorate from the University of Pennsylvania School of Law.

One of her most relevant achievements and one that led her to climb rapidly in Oracle (where she has worked since 1999) was the acquisition the rival software company Peoplesoft for 10.3 million dollars, making Oracle a double giant in the software industry.

During the 2016 election, Catz was one of those chosen by Donald Trump to speak about the possibility of holding a position as US Trade Representative or Director of National Intelligence in his administration.

It is little wonder that in 2020, Forbes magazine named her the fifteenth most powerful woman in the world. 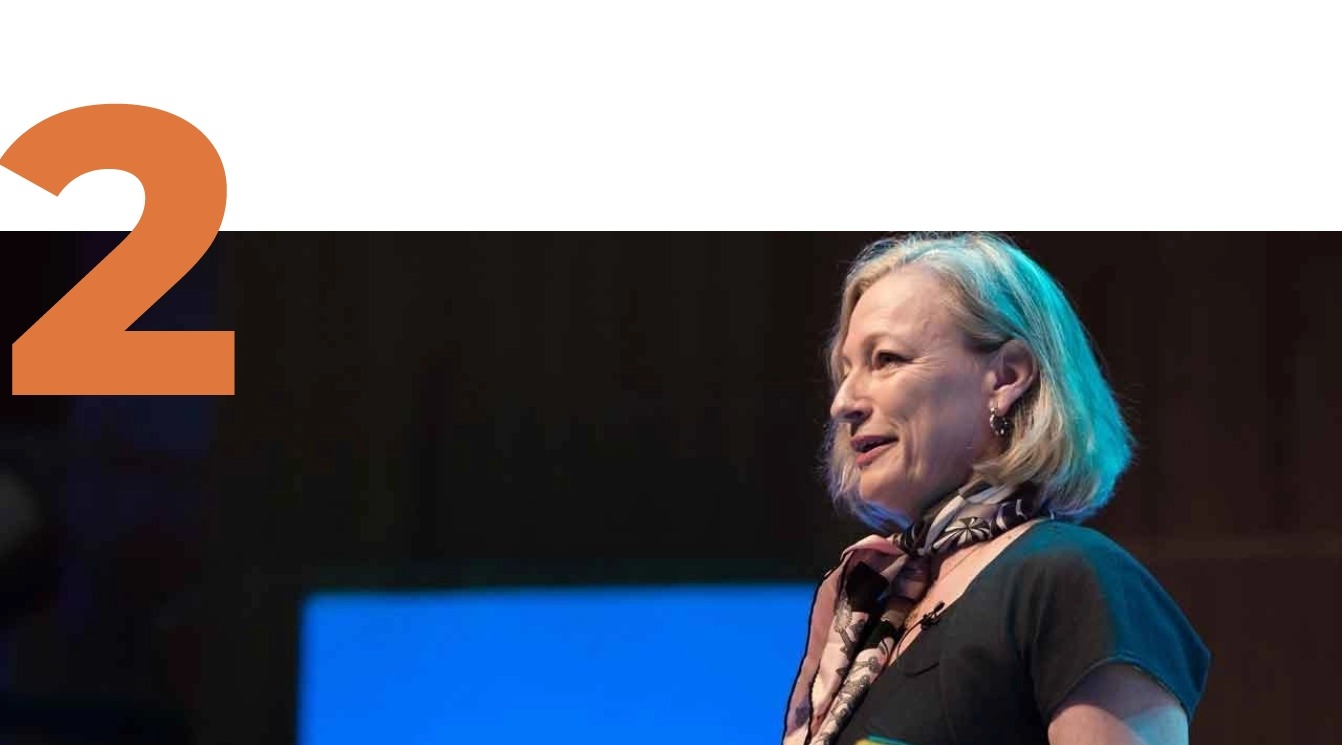 Elizabeth Churchill is the Director of User Experience at Google in Mountain View, California. In addition, she serves as the Executive Vice President of the Association of Computing Machinery (ACM) and is also an ACM Distinguished Scientist and speaker.

She holds a Bachelor of Science degree in research and experimental psychology and a Master’s degree in knowledge-based systems from the University of Sussex, and a Ph.D. from Cambridge University.

One of her major accomplishments is establishing a proven track record of building successful research teams focused on the design and development of technology and services.

Today, Churchill works in UX for design and development tools. As we need better tools if we want to build truly great user experiences, over the last two years she has developed and led multi-disciplinary research initiatives to improve the user experience and the usefulness and usability of many Google tools and frameworks, including Flutter (flutter.io) and Google Material Design (material.io).

Her previous work includes creating research initiatives and building teams to meet consumer needs on e-commerce platforms and social media, as well as UX design, development and testing of their products to foster collaboration and team efficiency. Some of her accomplishments include mobile applications for companies and individuals, corporate office innovation work process, social networking applications on the web, interactive applications for public places, virtual reality and augmented reality experiences, design guidelines for interactive game-like applications, innovations in methodology and evaluation methods, the successful construction of high-impact teams within various companies such as Fuji Xerox, Xerox, Yahoo, eBay, Google, and, lastly, more than 50 patents! 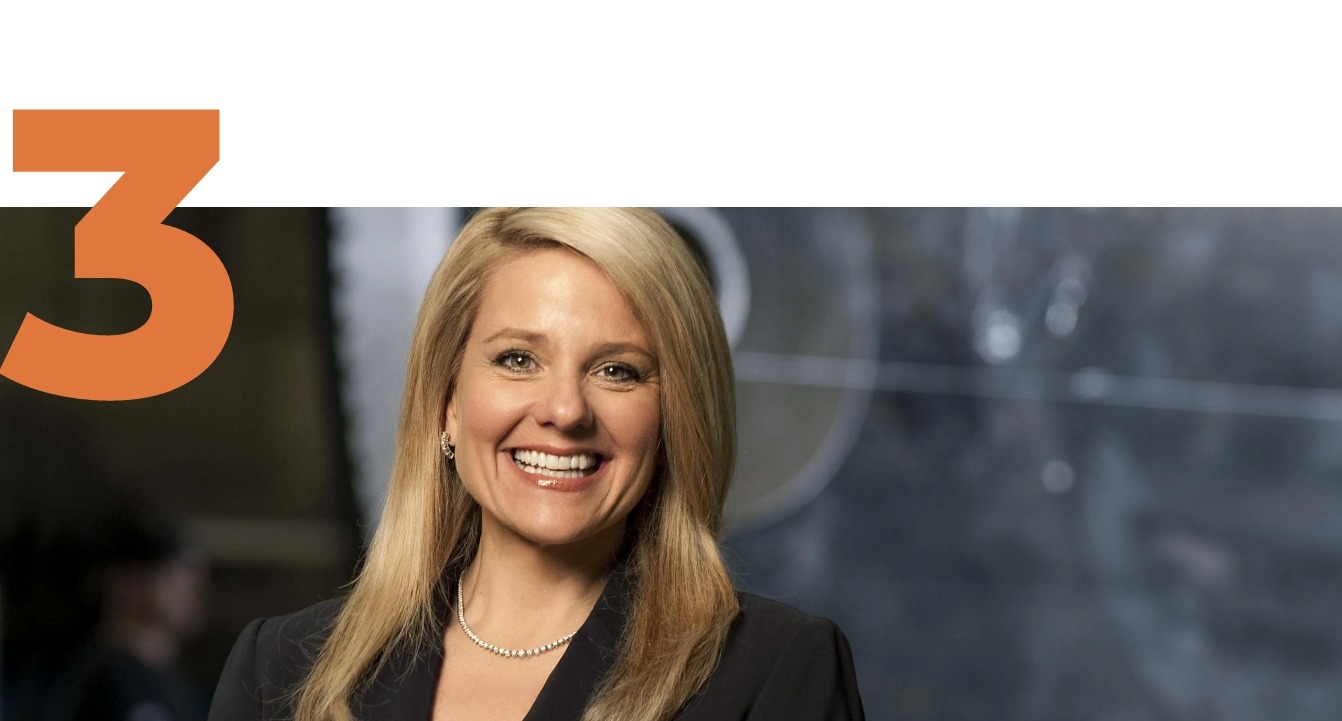 Gwynne Shotwell is currently President and Chief Operating Officer of SpaceX and is responsible for the company’s day-to-day operations and strategic relationships. The company builds Falcon ships, which have been launched into space more than 50 times and generated revenues of $28 billion.

Shotwell was born in Evanston, Illinois and graduated with honors in Science from Northwestern University, where she later obtained her Master’s degree in Mechanical Engineering and Applied Mathematics.

It was not until 1988 and after learning more about mechanical engineering that she landed a contract at the Aerospace Research Center to work as a technician on general projects related to military space research and development.

In her first decade there, she performed thermodynamic analyses and wrote papers on small spacecraft conceptual design, space shuttle integration, and risks to the spacecraft on return to Earth’s atmospheric layer. She was appointed Chief Engineer of a program on medium-range satellites and class MLV (Medium Launch Vehicle), and completed the space policy analysis for NASA’s investment in space transportation, which started her on the path toward SpaceX.

In 1998, she decided to leave the aerospace corporation and began working as Director of the Space Systems Division, head of business development, and member of the Executive Committee at Microcosm Inc., a small company that manufactured low-cost rockets.

In 2002, at the request of Elon Musk, Shotwell became Vice President of Business Development at SpaceX, the private, commercial space exploration company founded that year by Elon Musk, and in 2004 became a member of its Board of Directors. Today she is President of Space Exploration Technologies Corporation—better known as SpaceX—and is also involved in a next-generation space transportation system that will take humans to Mars in the next few years.

SpaceX was the first private company to launch, orbit, and recover a spacecraft. NASA awarded him a multi-million dollar contract to transport astronauts and scientific instruments to the International Space Station (ISS). 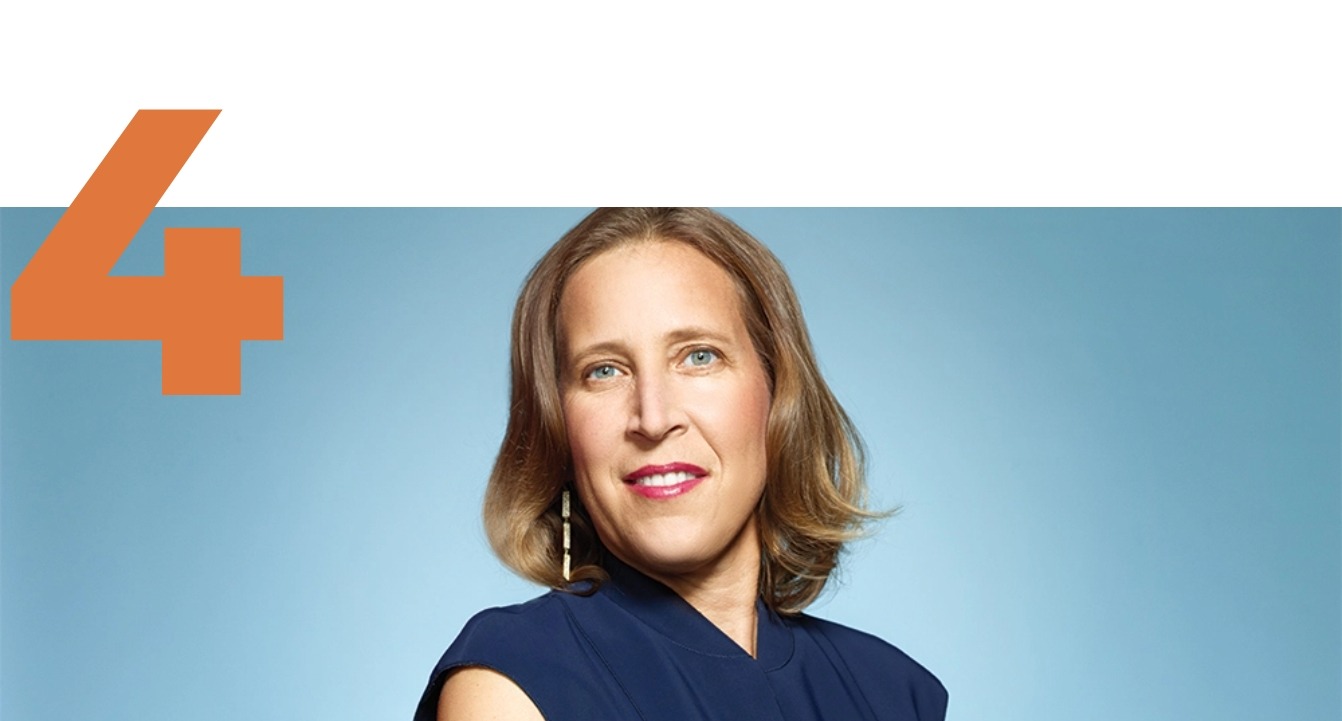 Susan Wojcicki is considered the sixth most powerful woman in the world. In 1998, while working for Intel, she rented her garage to Larry Page and Sergey Brin, who were looking to create an Internet search engine—which they did: it’s called Google. Four months later and despite her pregnancy, she decided to quit her job and, believing in the entrepreneurship of her young tenants, became the first woman to work at Google.

Her decision paid off: she became Google’s main marketing strategist and later took over as Executive Director of YouTube, which Google acquired in 2006 as a growth strategy.

In 2018, the recognized ranking of the most powerful women in the world listed by Forbes magazine placed Wojcicki in sixth place after Angela Merkel, Theresa May, Melinda Gates, Sheryl Sandberg, and Mary Barra. Her net worth is $400 million and she is the best-known marketing guru in the software industry.

Wojcicki earned her Bachelor of Arts and Sciences degree from Harvard University and later a Master’s degree in Science and Business Administration. All of her accomplishments—in Google analytics, YouTube, marketing leadership, and mentoring—were achieved while raising her children, and she became famous for her rule of never answering emails between 6 and 9 PM.

Although we’re still searching for that elusive gender equality in the technology industry and in advertising, the balance is slowly shifting to a world in which we don’t underestimate the achievements of others because of their gender. Thanks to their ability and perseverance, the four women profiled here managed to break through the corporate gender barrier. They remain an inspiration to all women seeking to enter the exciting world of technology.

Liked this insightful article for your business’ future? Why not share it with a friend or two so they also start preparing for the Metaverse? 😉

Want to get updates on our latest blog posts and offers? Join our Wiresurfer Newsletter for this and more 😉