Small to medium business (SMB) customers will soon be able to search for telecom services much like searching for flights on Expedia.com, thanks to wiresurfer.com’s launch of its new price comparison website soon.

SMBs will have a place where they can not only compare telephony and Internet service prices, but also see what promotional deals are available in the regions in which they operate.

Jeff Kaufman, wiresurfer.com’s co-founder and CEO, said the company will give SMBs, many of which lack an IT staff at all, a simpler and less time-consuming way to purchase telecom services so they can get back to conducting their core business processes.

Right now, it could take an SMB up to three days to search various telecom provider websites and call each of them individually to see which one has the best price.

“Nearly everyone has become familiar with online comparison shopping using sites like Orbitz or Travelzoo, but telecom never became part of that 21st century marketplace until now,” Kaufman said in a release announcing the new service. “With wiresurfer, carriers promote their deals in a very user friendly format, allowing SMBs to avoid the hassle of keeping track of each carrier’s bundled options and sales processes.”

Under the terms of an agreement wiresurfer.com has with its telecom provider members, the providers will pay wiresurfer.com 14 to 25 percent of every customer’s phone bill throughout the life of their contract.

Kaufman has high hopes for wiresurfer.com. He said in a Reuters article that the company would like to break even in about eight months and have over 16,000 customers in about 30 months. 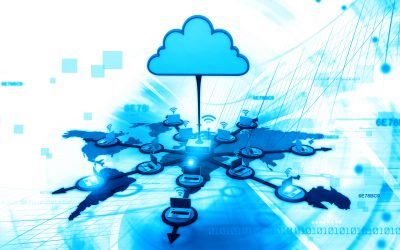 Expedia for Connectivity. Billing itself as the Expedia for telecom deals, wiresurfer.com online marketplace launched Monday at DEMO to provide small and medium businesses with an easy way to research telecom providers and their promotions as well as order services... 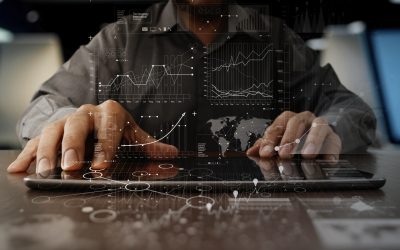 First free online marketplace wiresurfer.com launched the world's first online marketplace for telecom deals -- specifically aimed at businesses that may not be aware of national promotions and special offers by reputable carriers throughout the country. Think of... 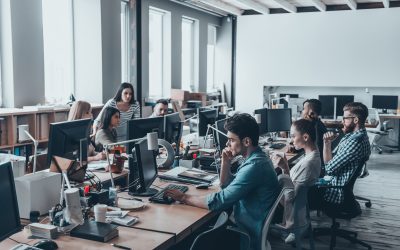 Understanding the key features on business level broadband and VOIP solutions Voice over Internet Protocol, or VoIP, is the wide range of technology that use the internet to make and receive phone calls.  With the use of VoIP, you get a multi-function, powerful...